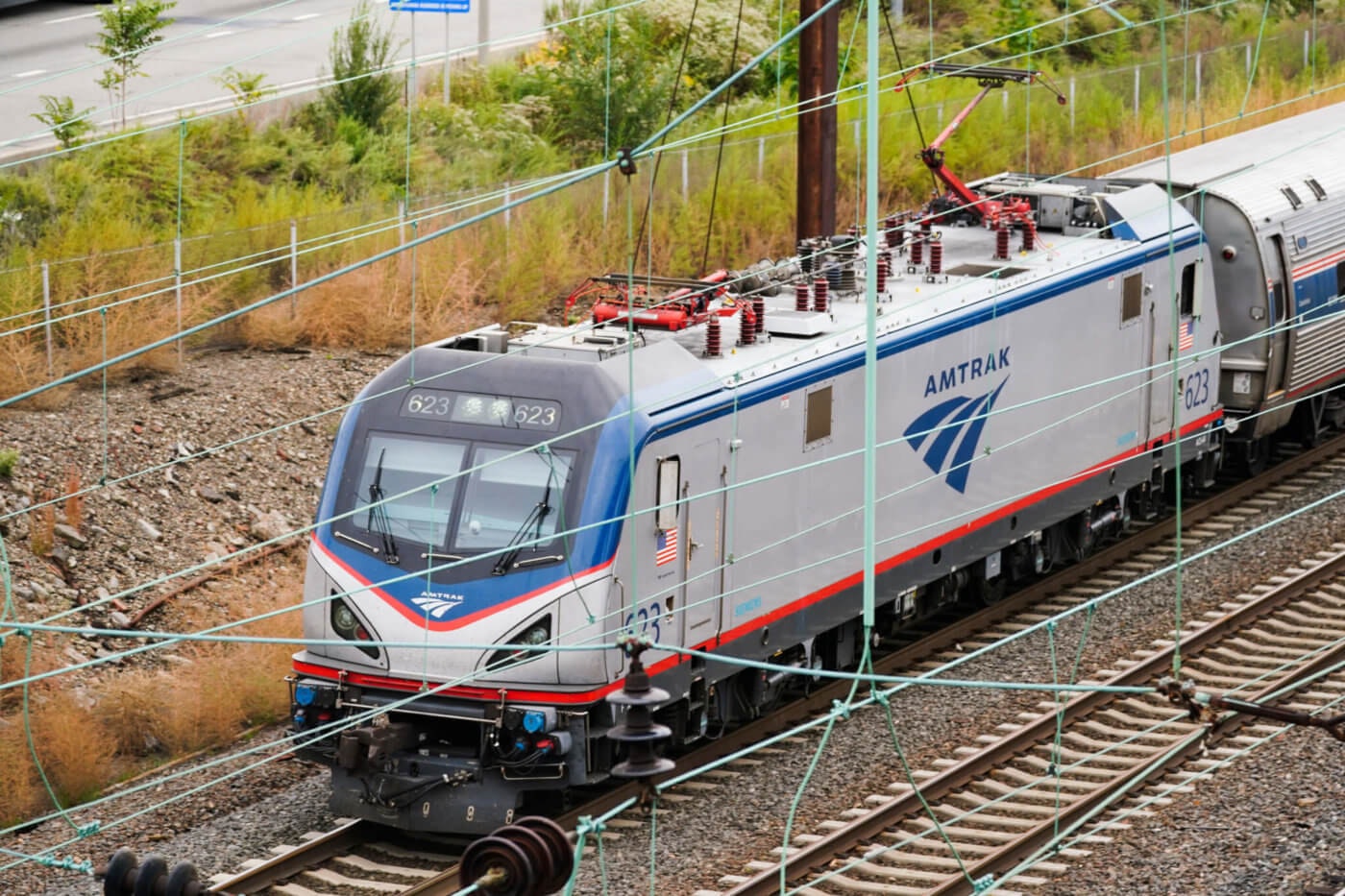 “Amtrak’s passenger rail service from Scranton to NYC would enhance job growth and tourism for the region.”

Imagine, if you’re a daily commuter, not being subjected to frequent highway backlogs and, instead, zipping past traffic in comfort.

Imagine, if you’re a local retiree or an everyday adventurer, a significantly easier path to visiting New York City, with increased access to other destinations near and far.

Imagine, if you’re a local business owner, attracting even more customers who will spend money on the services or goods you offer.

This is not a pipedream; it is a passenger rail reality.

Recently, the five of us—state Reps. Maureen Madden, Mike Carroll, Kyle Mullins, Bridget Kosierowski, and Thom Welby—joined US Rep. Matt Cartwright and several others at the Stroudsmoor Country Inn in Stroudsburg to show our support for the restoration of passenger rail service from Scranton to New York City.

Despite being separated by just 125 miles, Scranton and the Big Apple haven’t been connected by passenger rail service since 1970.

It’s time to change that.

Because of the federal infrastructure bill signed into law by President Joe Biden on Nov. 15, we can change that, as the Infrastructure Investment and Jobs Act included $66 billion for Amtrak for fleet acquisition, state grants, and rail projects, Amtrak’s largest investment since its founding, according to Amtrak CEO Bill Flynn.

As this particular route proposal chugs further ahead than almost all others, Amtrak is expected to complete its study of the Scranton-to-NYC passenger rail restoration this summer, the results of which we believe will confirm the train’s viability by providing specific numbers on cost and ridership projectionshttps://d84bd249cbf662b47f4c71205eb185ad.safeframe.googlesyndication.com/safeframe/1-0-38/html/container.html

The Scranton-to-NYC corridor would include rail stations in Tobyhanna, Mount Pocono, and East Stroudsburg, plus several stops in New Jersey.

The proposal would include running three daily Pocono Northeast round trips, enabling connections to other Amtrak services throughout the northeast United States. Passengers would ride stress-free with onboard dining options, business class and regular class, a quiet car option, and no middle seats.

“This is a bipartisan, multi-state effort and desire,” Cartwright said in Stroudsburg.

Once implemented—mostly along already existing freight lines—Amtrak’s passenger rail service from Scranton to NYC would enhance job growth and tourism for the region, with the company forecasting an influx of $87 million a year in economic benefits, plus $2.9 billion from the construction, the highest among Pennsylvania routes. A projected 425,000 riders a year would take advantage of these services.

Most importantly, though, it would bring people together, increase travel options for our residents and entice more visitors to Scranton, the Pocono Mountains and surrounding communities, with our workforce and businesses benefiting the most.

The restoration of Scranton-to-NYC passenger rail service serves the greater good, and, with our full-throated support, we look forward to continued progress in 2022.