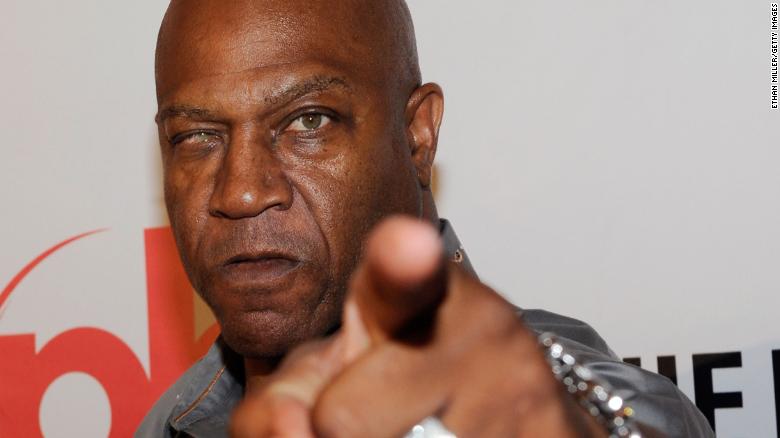 (CNN)Actor and wrestler Thomas Lister Jr., also known as “Tiny,” was found dead in his home Thursday after experiencing Covid-19 symptoms, his manager told CNN.The 62-year-old actor started feeling sick a week ago, but his symptoms “got really bad, really quick,” manager Cindy Cowan said.He couldn’t breathe and felt very weak, she said.”It literally went so fast,” Cowan added.Content by LorexSmart home security systems to keep you safeSave 25% off sitewide on Cyber Monday with code CM2020 at checkout. Lister was best known for his role as Deebo in the “Friday” movie franchise alongside rapper Ice Cube. He also appeared with Hulk Hogan in the World Wrestling Entertainment movie “No Holds Barred.” 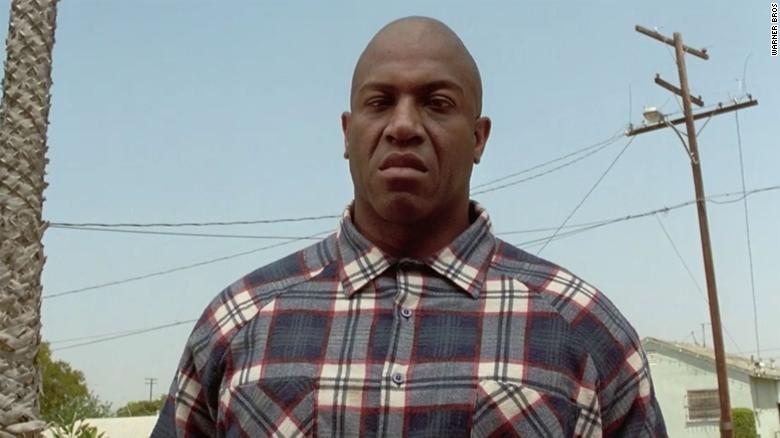 Tommy “Tiny” Lister in “Friday”Lister was supposed to have gone to a set for a new movie last weekend. However, he called to cancel because he was feeling too weak and had a hard time breathing, Cowan said.”Tiny doesn’t miss movies; he took it very seriously,” she said.The actor then canceled plans for a panel scheduled Wednesday for a TV festival via Zoom, according to Cowan.She said her assistant went to Lister’s house that day with some vitamins and antibiotics to check in. Concerned family members also started calling him Wednesday night.The calls went unanswered, Cowan said.The next day, a friend of Lister’s went to his house and called the police for help when nobody came to the door. 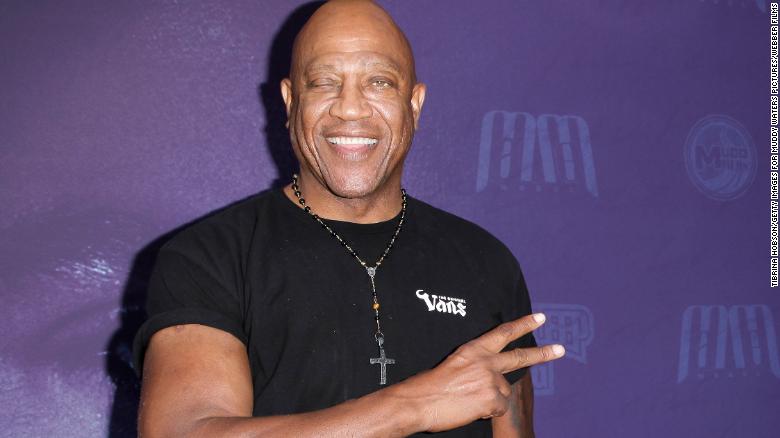 Tiny Lister attends the Dear Frank movie premiere on August 10, 2019 in Los Angeles, California.When deputies entered the home, they found Lister dead.”Mr. Lister’s death appears to be of natural causes but will ultimately be determined by the Office of Medical Examiner-Coroner,” the Los Angeles County Sheriff’s Department said in a statement.The death is still under investigation, the statement said.